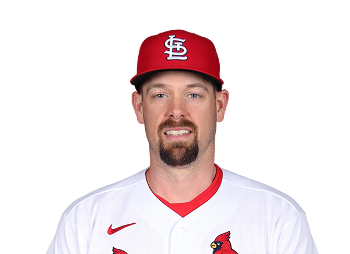 The Washington Nationals found their replacement for the departed Wilson Ramos on Tuesday when they came to an agreement with free agent backstop Matt Wieters.  Reportedly the deal is for one-year pending a physical and so Wieters now will be the starter for the NL East champions.  The Nationals did bring in Derek Norris earlier in the winter but Wieters has the much more potent bat and offensive upside which means he will likely get the 70-30 split over his new teammate behind the dish.  It has been a difficult stretch of years for Wieters since as the 30-year-old dealt with Tommy John elbow surgery and a series of setbacks that kept him from being fantasy baseball-worthy for a long stretch.  With pretty much full health in 2016 however, Wieters began to show the bat that made him a top five catching asset when he first broke into the league.  In just 464 at-bats, Wieters hit 17 home runs, drove in 66, and batted .243.  The .243 average was terrible but Wieters' .265 BABIP was very unlucky.  He is more of a .260 hitter with 20 home runs and around 70 RBI with full health and that is where Wieters should be graded on going into 2017.  With catcher being as shallow as ever, Wieters has top ten value and his depressed draft price makes him especially attractive.  Yes Norris could steal time but Wieters should be back on your drat list.